Personality of the Aquarius zodiac man

An Aquarius man is perceived as someone who is intellectually arrogant. He is known to go his own way. His partner may sometimes find him in a bad mood, but he recovers qu... , 2020-10-11 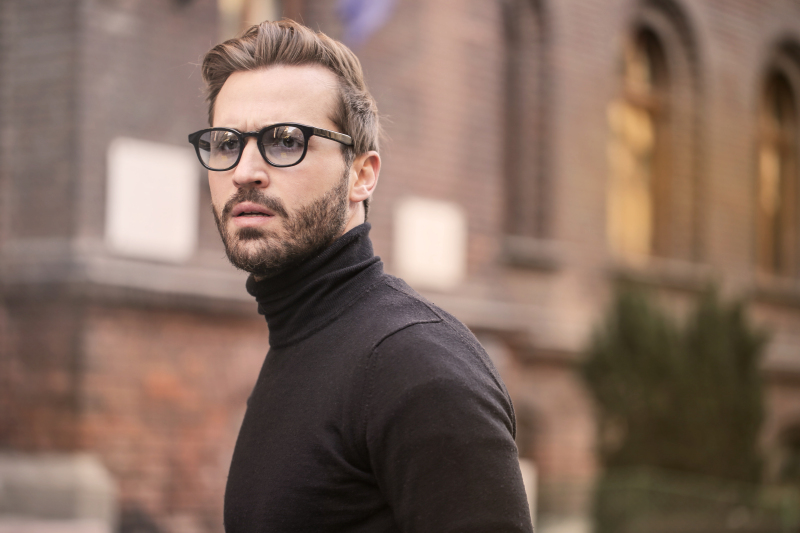 An Aquarius man is perceived as someone who is intellectually arrogant. He is known to go his own way. His partner may sometimes find him in a bad mood, but he recovers quickly.
He
seems to be a caring man with a generous and calm approach. He can attract attention with his quality humour. He is someone who thinks and works from his mind and can control his passionate nature when necessary.

At times, he can seem unpredictable and strange and something must
definitely be going on in his mind to make him act a certain way.
He cannot be easily ignored or abandoned as he has a mysterious intuitive sense. An Aquarius man is generally admired and loved by his friends and all those who come in contact with him.


Positive traits of the Aquarius man

Humanitarian: With a heart of gold, the Aquarius man always understands what the world needs.

Intelligent: his greatest strength is his mind.

Independent: independence runs through his veins.

Loyal: once you capture his heart and mind, he is all yours.

Negative traits of the Aquarius man

Unpredictable: This can become a problem for those who like stability and peace.

Stubborn: It can become a difficult task to make an Aquarius man change his mind.

Too much independence: Distance is necessary for the Aquarius man, but sometimes it can push them too far.

Extremist: There is no middle ground with this man.


Getting to know the Aquarian in love

You can learn a lot from any sign of the zodiac. Perhaps this is a little more interesting for women who want to know if they are karmically connected to a man and how much he suits them. However, we must say that more and more men are paying attention to this as well.

Let's take a look at Aquarius, one of the horoscope's greatest lovers.

People born under the sign of Aquarius are intelligent, calm, very kind and passionate. Their ruling planet is Uranus and their element is air. They tend to be strong and independent, and their weaknesses are fear of commitment, inflexibility, difficulty in obeying conventions, etc.

When it comes to love, the Aquarius man will not express it so easily, but his gestures will be enough for you to understand that you have captured his attention. However, be careful.

Aquarius man is known for his seduction skills, and he won't hesitate to try it with you or any other girl by his side. Therefore, try not to get too attached to an Aquarius man because they are known for having affairs. They cannot be tamed, so don't try to do that. He will prefer to have an intellectual but passionate relationship as a friend rather than a real romantic relationship.

You must be really understanding and willing to compromise to have a satisfying connection with an Aquarius man.