Tips on how to win over the Sagittarius zodiac man

The Sagittarius man is optimistic, cheerful and charming. He likes adventure and new things, so it is possible to win him over with any unusual activity. He likes parties.... , 2020-10-11 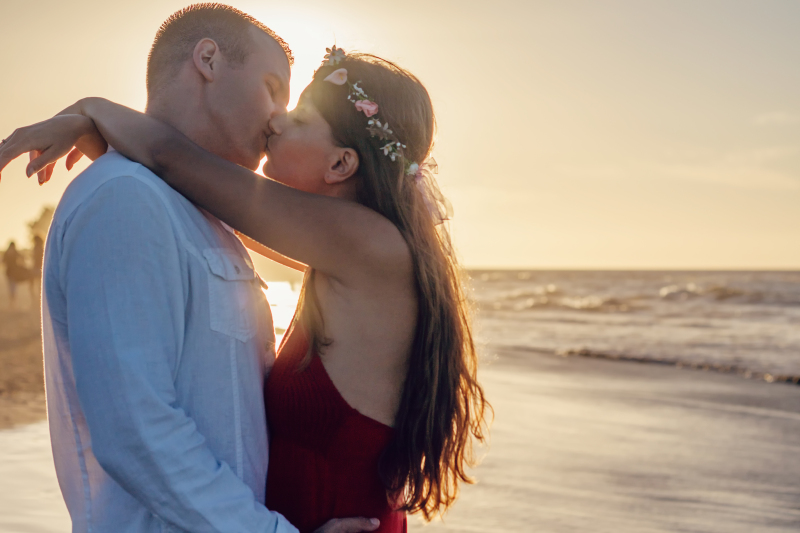 The Sagittarius man is optimistic, cheerful and charming. He likes adventure and new things, so it is possible to win him over with any unusual activity. He likes parties.

He is a person who needs to have fun in any way, he will never be won over if he is bored. He likes to establish relationships of friendship rather than love and romance: companionship, sharing of ideas, games, etc.
They
should not be given advice unless they ask for it; Sagittarians are straightforward people and they expect their partners to be straightforward too.

They love sex, they like to have fun in bed.

A Sagittarius man is always looking for novelty and variety in his life.

He is very good at understanding the game of love and is rarely wrong with his choices in this area.

He always likes to be in total control of the situation.
He
loves challenges in his life and seeks the same thirst and excitement for adventure and challenge in his partner. He loves to explore far-flung and less adventurous places with an equally excited partner.

The Sagittarian is not insecure or jealous in love and is very independent.

A Sagittarius man is also very liberal and has a wide knowledge of a variety of subjects.

He expects his partner to be liberal and independent as well.

A Sagittarius man is not very good at expressing his feelings. He may not show his love or affection verbally all the time.

A Sagittarius man prefers a woman who is very honest, liberal; open to changes and challenges and loves to travel.
He
is also attracted to women who reveal their characteristics slowly and not immediately. He loves suspense and likes his women to have some mystery.

A Sagittarius man is also very ambitious. He prefers his women to be on par with him in his ambitions.

He needs his own space in the relationship. You cannot imprison a Sagittarius man by burdening him with your emotional needs or by clinging to him.

They are less compatible with Gemini, Cancer, Virgo, Capricorn, Scorpio and Pisces.

By nature, the Sagittarius man does not like to settle down and prefers singleness to marriage.

A Sagittarius man has certain preferences with his women:

* He loves little love games. Readily available women are not his type. The woman with a little mysterious and a little hard to get is ideal for Sagittarius.

He is not romantic in a conventional way. For him, romance is about spending some exciting moments with his love. He doesn't like to engage in emotional or commitment talk.

He likes a woman who is fun and daring rather than more intense. Women who love adventure turn him on.

He loves to talk about himself, engage in lighthearted comedy and share stories from his past.

Anyone who tries to intrude too much on him feels threatened.

He gets excited about romantic dates that are
also exciting. He would be even more excited if his lady planned an affair for him.

Prefers to delve into the present rather than dream about the future.

He is excited by women who have an open-minded attitude to the relationship. Jealousy, suspicion and possessiveness shown by his lady will turn him off instantly.

To find this out you should read our article: Ways to tell if a Sagittarius man is in love and likes you.