The Piscean is sensitive. Pisces has a tendency to keep secrets that are not revealed until the last moment. Therefore she is a woman who knows very well how to lie and de... , 2020-10-11 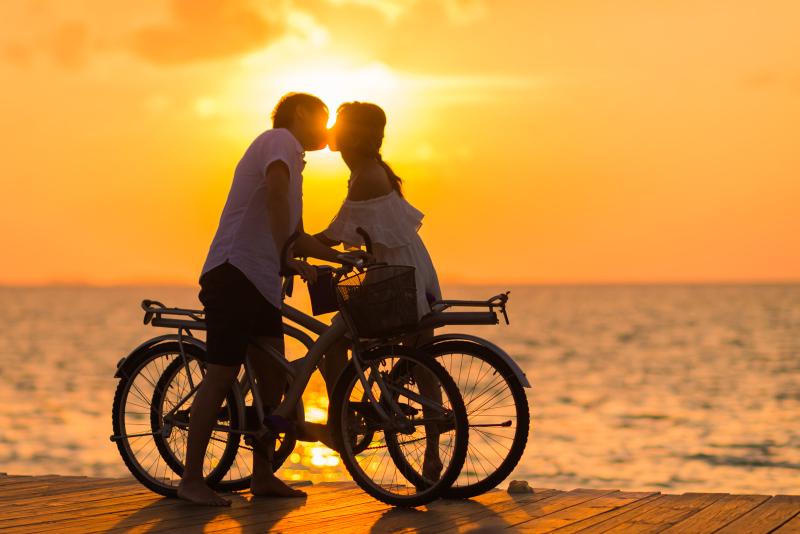 The Piscean is sensitive. Pisces has a tendency to keep secrets that are not revealed until the last moment. Therefore she is a woman who knows very well how to lie and deceive.

Pisces can be unfaithful, especially when they are not cared for as a couple.

The most sensitive sign of the zodiac, Pisces often struggle with conflicting inner emotions. Pisces live in their own little fantasy land and sometimes have difficulty handling the demands of the real world, including relationships. They are easily disillusioned when a lover or relationship does not live up to the high expectations of their fantasies.

Why would a Pisces woman cheat?

A Pisces would only cheat on you if someone convinced them to do so. Pisces are extremely weak-willed and widely considered gold diggers. Pisces can also be very lazy, so it would take a great deal of effort on their part to deceive. However, a strong enough outside influence could get your Pisces out of your life in an instant.

Signs that a Pisces woman is cheating on you

Pisces are not shy when it comes to sharing their feelings, and they will let you know what they are not happy with. Comparing yourself to someone who does something better is a clear sign that Pisces are looking elsewhere.

The Pisces woman's reaction to being cheated on

Pisces-born women are often perceived as gullible, naive and trusting, but it doesn't mean that their intelligence is that of a fifth grader and they will believe anything and everything that comes out of your mouth.

You will have to present very strong reasons why you were sexually attracted to another woman and acted on the impulse to sleep with her, or you will end up feeling like a Volkswagen Beetle being blown into a trillion little pieces.

The Pisces has a short temper and when her anger is unleashed, all hell breaks loose. She's not afraid to hurl all kinds of nasty words that have the power to leave you emotionally wounded and scarred for life. And don't say I didn't warn you, my friend, your Pisces woman is capable of striking back with a vengeance.