Personality of the Libra zodiac man

The Libra man is incredibly charming, often gorgeous to look at, entertaining, witty, but ultimately extremely difficult to pin down. In general, these guys never stand... , 2020-10-11 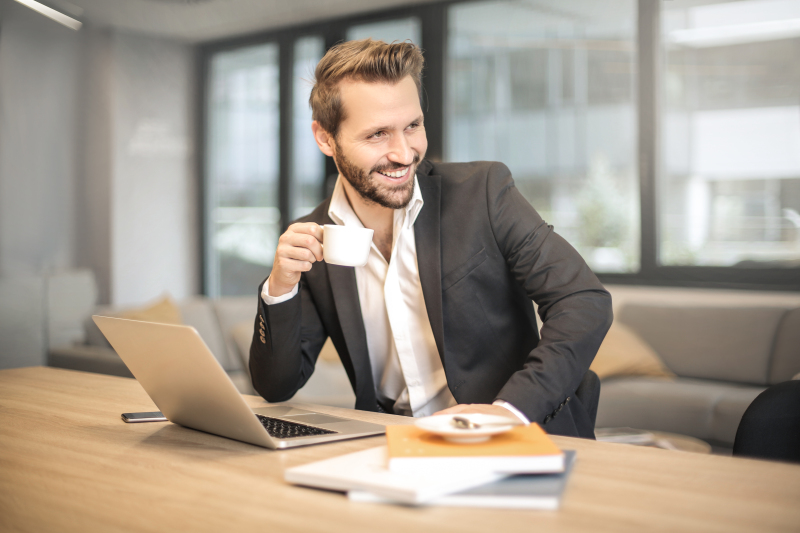 The Libra man is incredibly charming, often gorgeous to look at, entertaining, witty, but ultimately extremely difficult to pin down.
In general, these guys never stand still for long and tend to float between relationships, careers and friendships, like clouds of cotton candy. They leave a sweet taste on your tongue, but they are often not the most nourishing or satisfying connections, unless you meet the rare Libra man who has really decided to sit down and work on himself.

The commitment to knowing yourself and achieving balance in your own life can create a personality not commonly seen in this sign: true mental, emotional, physical and spiritual balance. Without this dedication to focusing on inner balance, Libra men can teeter from one extreme to the other like an unbalanced teeter-totter.

As the only sign of the zodiac represented by an inanimate object, it can be difficult to remember that a Libra man is only human and it is sometimes difficult for him to connect with his own humanity.

A male Libra is the ultimate bon vivant, a fairy prince who moves from scene to scene to create stirrings and cause minor upheavals before inevitably disappearing in a cloud of fairy dust. He is a natural poet who loves to compose lyrical odes to utopian ideals of truth, unity and beauty. And it is a perfect world, a castle in the air that he builds over days of daydreaming and doodling, woolgathering and firecrackers, but in the end, what does he have to show for all his beautiful ideas? Sometimes it's not enough.

Creating something real from his brilliant inspirations and building a concrete platform for his visions will help this optimistic Libra man commit to being part of something that will have greater meaning for him in the long run, which can be hard to imagine for this man who tends to live completely in the moment.


The Libra man in love

The Libra man is quite charming with a very sweet personality. He has an almost sugary voice that is able to melt the hardest of hearts.

He has pure magic in his eyes that attracts people to him for no particular
reason.

The Libra man is often considered a problem solver as he has solutions for every problem in this world.

He is also a genuine and sharp-minded person who would not boast about anything or speak without proper information.

He loves to socialise. This quality of him makes him a very happy person and he is the happiest in a social gathering.

Libra man also has an elegant aura with which he impresses any girl.

He is a staunch romantic and an absolute charmer.

The problem with him is that although he manages to make a good first impression, he cannot take the relationship further in a similar way and instead of ending the relationship; he seems to drag it out as long as he can.

He is also a bit indecisive and this problem affects his married life later on when he is compatible to make quick decisions, but he needs his time.