How does the Aries woman prefer men?

The Aries woman is not content with half measures, she wants all or nothing and is not afraid to walk away from something she doesn't like.... , 2020-05-24 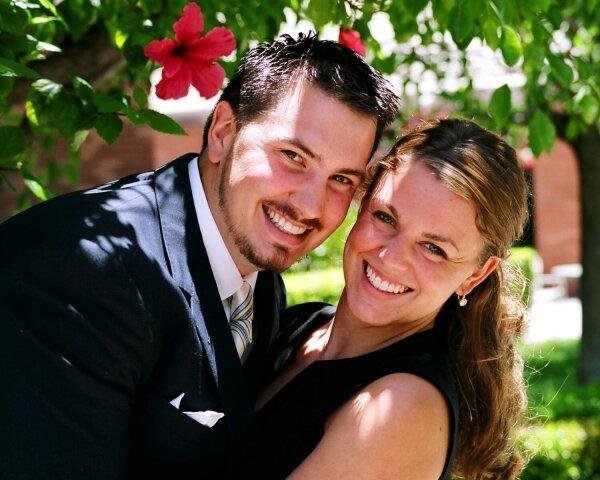 The Aries woman is very determined and resolute, knowing exactly what she wants out of life and how to get it. Hesitation is for the weak, and so is beating around the bush.

When she wants something, she will demand it immediately. Romantically, she proceeds in the same way, confessing right away and asking the guy out, even though her feelings may be hurt by a refusal.

Even if she would like to be the one being courted, she can do it herself quite well with her honest and straightforward attitude. Certainly not a fussy or lazy woman, she would take on the role of provider as long as her man appreciates her and loves her unconditionally.

The Aries woman does not expect her man to cheat and act hurtful behind her back because she is that pure and firm in her beliefs.

She believes that just because she is honest and says everything up front, that everyone would do the same. And when the unexpected happens, she is destroyed when she realises that this is not entirely true.

However, if you are the kind of man who can take her direct and frank attitude without being crushed to the ground, and even embrace her, then she will rejoice like never before. It's exciting and a lot of fun to have her around.

Pay attention to what attracts the Aries woman and what she likes in a man because these traits and desires will increase your chances tremendously.

She likes her man to be brave and firm in his decisions, to be confident and to keep her at a distance.

In fact, the more he tries to reject her, the more he will be interested in pursuing her. For her, it's all about the freedom to do what she wants, to achieve her desires and dreams without being hindered.

So, in addition to being devoted and loyal to her, you must be mindful to let her do her own thing. The Aries woman is her own master, and that is all.

The most interesting and important thing about her is that she is not content with half measures. She only wants the best, not used or worn out items.

This means that she wants her man to have only her in his eyes, no one else. No exes, no temporary interests, no affairs, just her for eternity.

She is not insecure in her own person, but it is her self-centredness and self-centred attitude that borders on the jealousy characteristic of Aries. She is a creature of extremes, and you will appreciate this in her, especially when she shows her devotion no matter how long you are apart.

If you dare to take her for granted instead of admiring and praising her as expected, she will not react well. Instead, she will demand her due, the love and affection you should have given her.

She is not the type to give and give without expecting anything in return. This one-sided kindness is stupidity at its best, and she wants an equal relationship, one in which both partners are there for the future, each contributing equally.

To keep her interest in you, there is nothing better than stimulating her sense of adventure and excitement.

The moment the Aries woman falls in love with someone, the whole world acts as a tacit observer of the show that is about to unfold.

She will put all her skills, all her feminine charms to the test on the battlefield to charm and completely dominate her target.

She manages to expose her sexuality in a way that has the greatest effect, but without going too far into the arena of indecency. She doesn't wait for him to make the first move or take the initiative. She can do it herself, but at some point, she must let her partner find his own way.

However, when her lover is too emotional for her, putting unhelpful pressure and expectations on her shoulders, she will quickly retaliate by closing herself off.

Distance, a cold attitude and an indifferent gaze will do the rest. Although she does not shy away from hiding her sexuality and physical desires, she prefers to keep her intimate affairs private.

This woman will not wait for things to develop slowly and patiently. No... she will want to put her own efforts and energy towards a certain outcome, to contribute and make her mark on the world.

In a relationship, the Aries woman is devoted, responsible and always enthusiastic to grow the bond further.

Her passion and intensity can hardly be matched by a weak and sensitive man, so she wants a secure and steady-minded man to accompany her. Arguments, conflicts, there will be many such things, and they are all exciting for this woman.

When the Arian says she wants to do something, then you better pack your bags because she will definitely do it. And the opposite is also true. If you say something, she will assume you mean it.

Don't change your mind later or you'll risk upsetting her. Of course, this doesn't mean that you should impose your thoughts and opinions on her. That's another mistake many of her exes made, just before she left them.

A life of excitement and adventure, this is what the Aries woman wants, and nothing less. If you give the impression that you are going to be a couch potato for the rest of your life, then she will leave immediately.