What is it like to be in a relationship with a Libra woman? 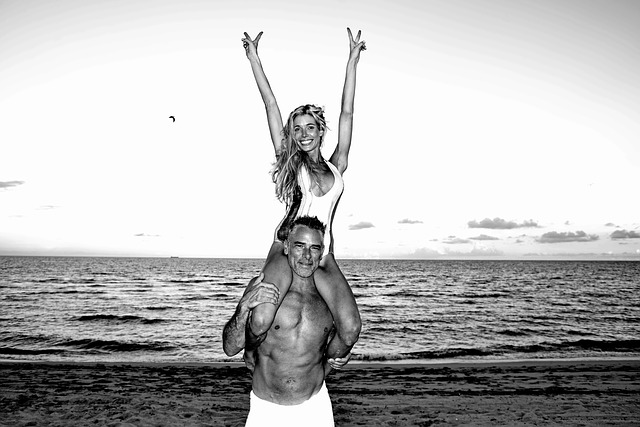 The Libra woman is at ease with herself in all areas of life. She is very sociable, and having a conversation with her is always comfortable and easy. Don't be fooled by their level of ease, they like to feel in control. Don't put too much pressure on them at first when asking them out, or they will put the brakes on faster than you can say Libra. Timing is everything. Let them wallow in their indecision for a while, it will pay off when they decide to take a chance on you.

While Libras have emotional depth, they have difficulty managing their emotions. Give them their space, let them get their head and their heart right and clear. It won't be pretty when you don't.

She appreciates beauty. Her aesthetic sense is impeccable. Watch her eyes light up when you take her to a fancy restaurant or an art museum. When you go out with her, expect everyone to bombard her, as she knows everyone. Don't be fooled, she may have a lot of friends, but she doesn't consider them all to be true. She is very careful who she chooses to trust.

Even if she doesn't like PDA, she expects to be showered with affection behind closed doors. She is faithful. Once you have her heart, expect her to remain faithful. If she has a wandering eye, then you are only a temporary situation for her. Be aware that she tends to have a lot of these so you don't know where you stand.

While she may care deeply for you and show you over and over again how much she does, be prepared to have your emotions stalked and manipulated at times.

Libras have a huge libido, and like everything else in life, sex for her is an art. She expects her man to be skilled in this department. Whether casual or meaningful, sex for her is also as physical as it is cerebral. Like art, she requires you to feel it.